Tom Hiddleston comes to Japan for the first time for the promotion of his movie!

elly
From the production team behind “GODZILLA” comes “Kong: Skull Island”. He came to Japan with his costars Brie Larson and Samuel L. Jackson.

He was very happy about the original Japanese poster

Yūji Kaida, lovingly known as the “monster painter” due to the fact that he has been in charge of many of the monster movie posters in Japan, is in charge of the poster for this movie. The actors, who are seeing the poster for the first time, look very satisfied with the way it turned out and exclaimed: “This is really nice!”. Tom Hiddleston is known for being nice to his fans. He was open and friendly to the fans packed into Narita Airport, talking to them, taking photos with them, signing autographs for them, and in general being very gentlemanly with them. As Tom is too good-looking, there are also fans who froze up when he talked to them and were too nervous to say anything! I really understand that feeling. https://twitter.com/CollectAll/status/841205700885803008/photo/1

A preview video was also uploaded in preparation for them coming to Japan!

In preparation for the red carpet event at TOHO Cinemas Shinjuku, a special commentary video with the actors, starting with Tom, was also released. It is a fun video that showcases the fact that everyone seems to be on good terms.

Tom is actually a Ghibli fan! 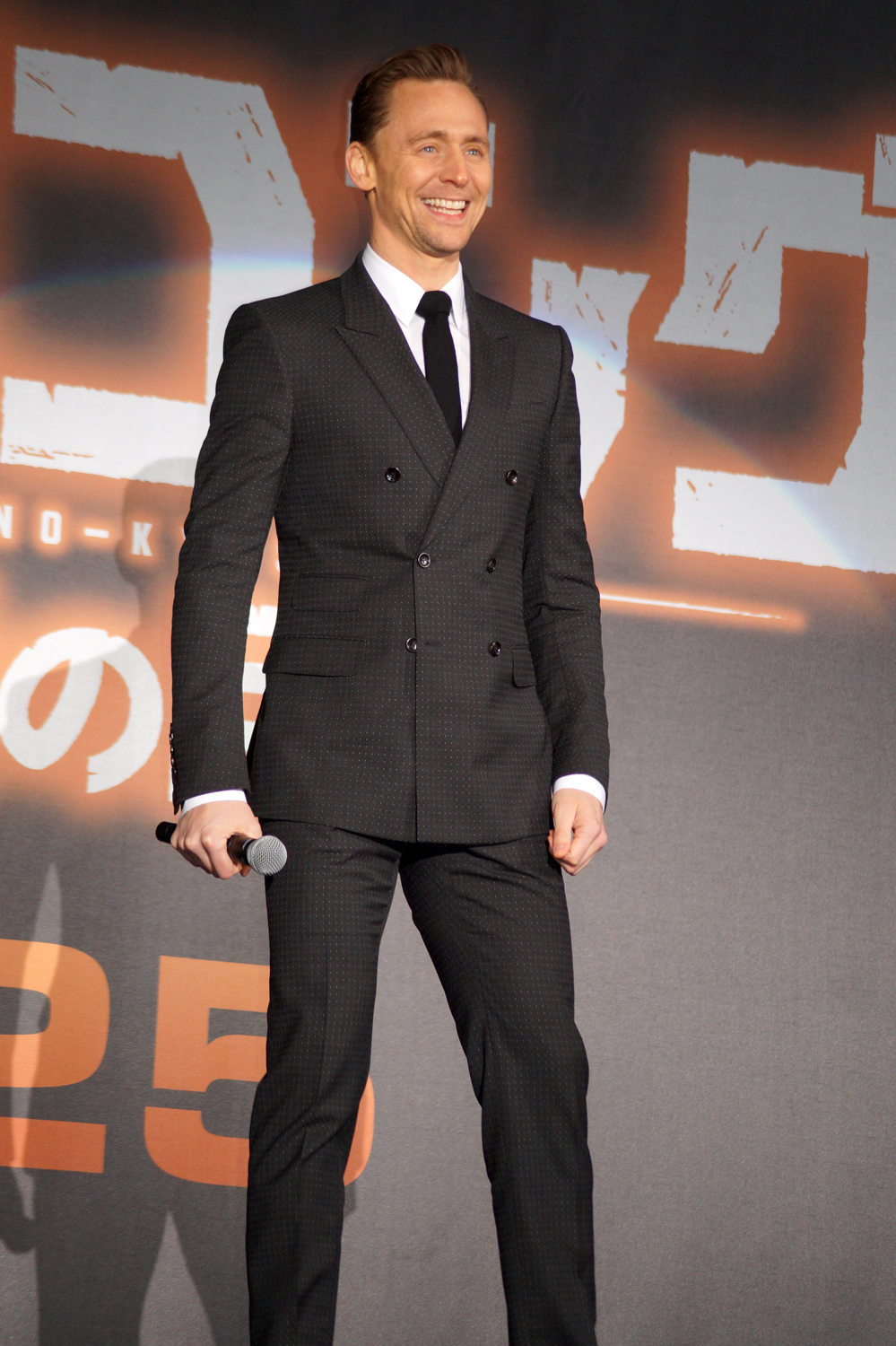 Tom Hiddleston is popular as the character Loki from the Marvel “Thor” series. While he did not come to Japan to promote “Thor”, fans have waited with bated breath for him to come to Japan, and this time, he finally did to promote “Kong: Skull Island”.

The ban on the trailer of Avengers: Infinity War is finally lifted

This is actually Jessica Chastain’s first time to Japan. She seems to be looking forward to her trip here, and…

Ezra Miller will come to Japan to promote “Justice League”

Justice League (to be released 23rd November), depicting a superhero team in American Comics, would be holding…

The visual for the new NARS campaign has a grunge mood to it that automatically draws the eye. We can‘t get en…

Onitsuka Tiger, a brand where they also sell models limited to overseas stores. On the contrary, tourists to J…