elly
Speaking of the most talked about drama series now, it has to be the Netflix Original Series, “Stranger Things”. The drama, which is talked about hotly even in Hollywood, has finally seen their popularity jump into the fashion world!

“Stranger Things” started streaming in 2016. Season 2, which matched its release date with Halloween and started streamed in 2017, set a record of having more than 300,000 people binge-watch (watch streamed dramas etc. in one go) all 9 episodes within 24 hours of it being streamed. 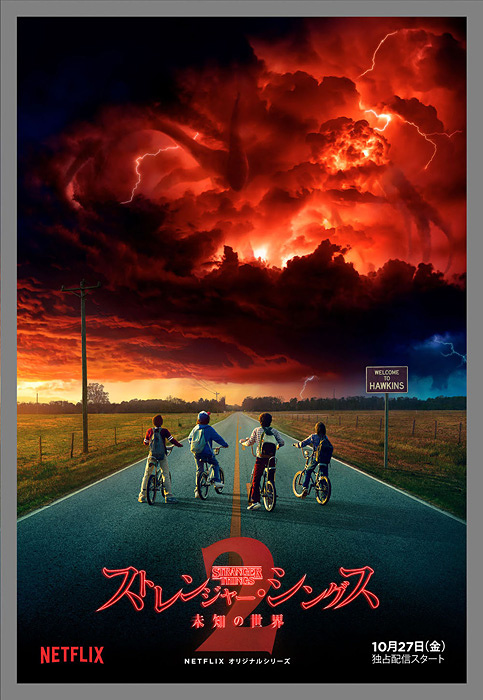 The stage is the year 1983. Winona Ryder, the actress popular in the 80s, plays the mother

It seems like movies and dramas set in the 80s are popular in America, and this drama is also set in an American backwater town in 1983. And, speaking of the 80s, Winona Ryder, who was very popular in that time with an idol-like status, plays the mother of the missing boy, and as such, the show gained popularity not just with those who spent their youth in the 80s, but also with the teenagers who are in the age range of the child stars who play the main leads. 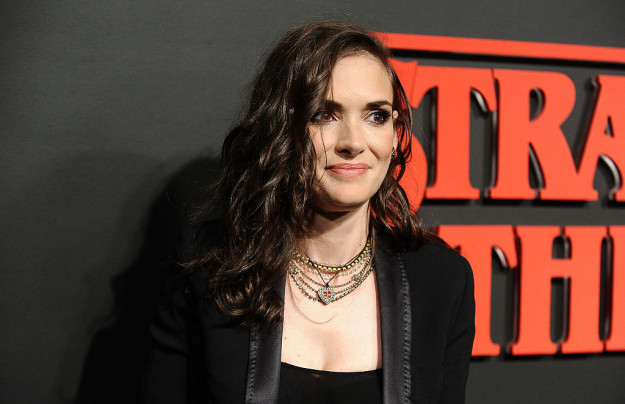 From Zac Efron to Stephen King, even celebrities give it rave reviews

Zac Efron declared himself a fan from season 1 of the drama, and he also binged season 2 not long after it started streaming. Distinguished mystery writer Stephen King has also tweeted numerous times about this drama, and seems to be crazy about it.

STRANGER THINGS 2: Ladies and gentlemen, that's how you do it: no bullshit, balls to the wall entertainment. Straight up.

They have finally entered the world of fashion

With the drama’s popularity, brands that want to collaborate with them are appearing one after another. As it is also a popular drama with children, while many affordable brands like the British brand Topshop and American brand Target have collaborations with them, they have also appeared in none other than Louis Vuitton’s runway with the “Stranger Things” T-shirt and became a topic. 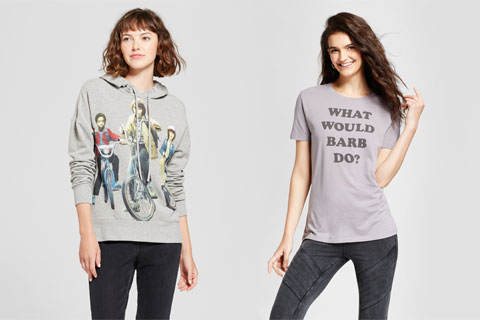 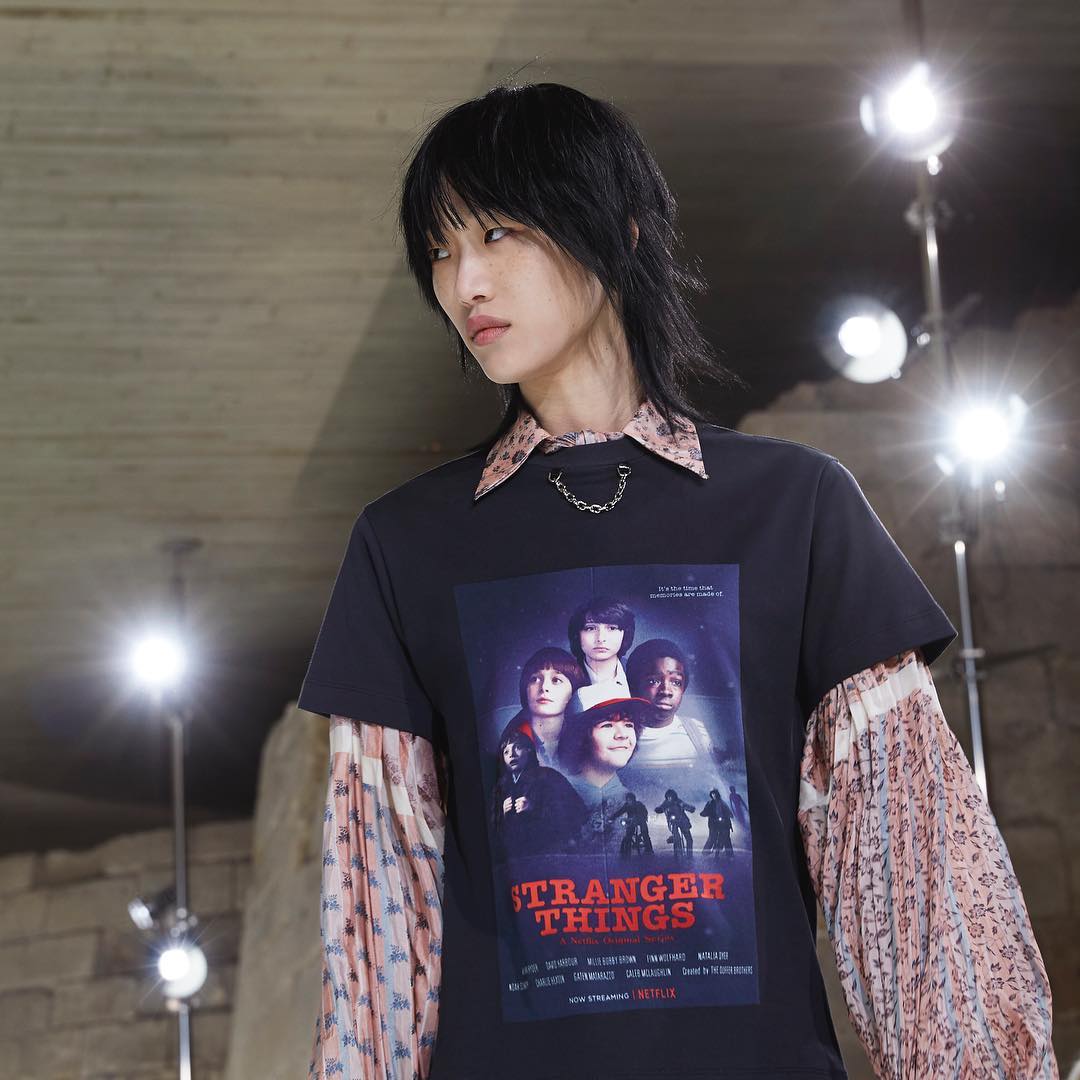 Netflix’s original drama series, “Stranger Things”. We put the spotlight on the popularity of the drama that even Zac Efron and Stephen King are crazy over.

Born in Los Angeles in 1983, Kate Bosworth started her life as an actress when she was just in her teens. The …

The ban on the trailer of Avengers: Infinity War is finally lifted

“Jumanji: Welcome to the Jungle”, a movie where the Japanese premiere is eagerly awaited

The main lead for this work is The Rock! A beautiful girl who loves selfies is transformed into Jack Black!? T…

A drama series that received 8 Emmys. A drama that got the entire America in an uproar, “The Handmaid’s Tale”

It is finally going to be released in Japan in 2018! What is the drama that the world is taking notice of? &nb…