elly
After the tragic ending in “Jurassic World”, Isla Nublar became an island where dinosaurs can live freely. However, a volcano erupted on the island. The dinosaurs, once again, face the danger of becoming extinct.

Of course, the main lead this time is still Chris Pratt

While Owen, who was in charge of training the velociraptors in Jurassic Park, and Claire, who was a scientist in charge of operating the company, escaped with their lives in the previous movie, it seems like they are going to have to go back to the island this time. 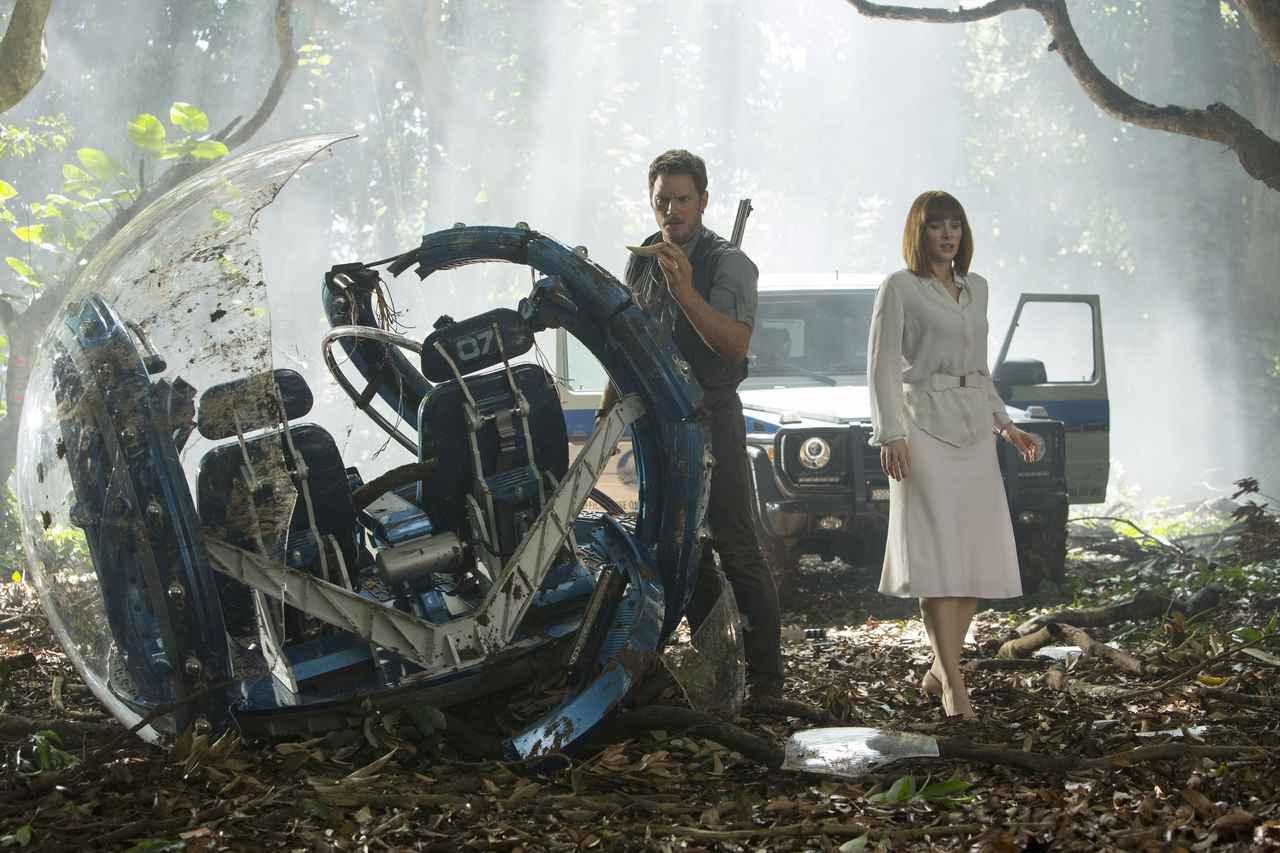 Juan Antonio Bayona, the up and coming director, is the one directing this film

Colin Trevorrow, the director of the previous movie, decided to direct Star Wars: Episode IX, and as such, this time, he joined this project as its producer. Spanish director Juan Antonio Bayona was selected to fill his shoes. 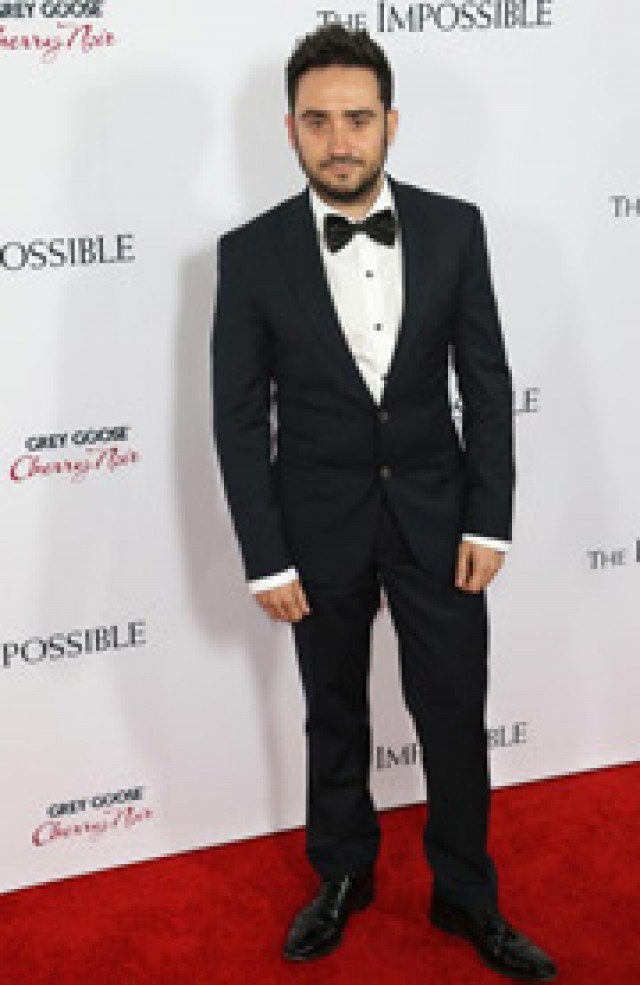 The movie opens across America in June 2018. When is the Japanese release date?

Born in Los Angeles in 1983, Kate Bosworth started her life as an actress when she was just in her teens. The …

This is actually Jessica Chastain’s first time to Japan. She seems to be looking forward to her trip here, and…

The visual for the new NARS campaign has a grunge mood to it that automatically draws the eye. We can‘t get en…

Tom Hiddleston comes to Japan for the first time for the promotion of his movie!

From the production team behind “GODZILLA” comes “Kong: Skull Island”. He came to Japan with his costars Brie …